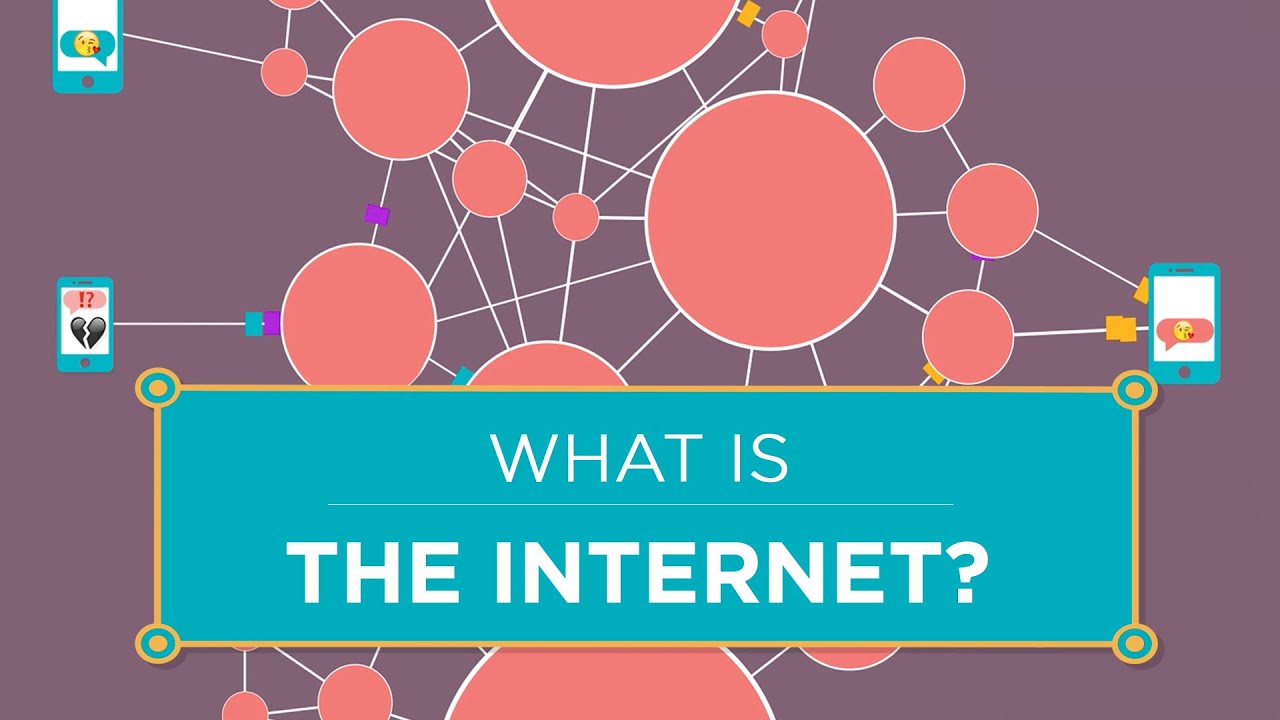 The Internet is a vast network that connects computers all over the world. Through the Internet, people can share information and communicate from anywhere with an Internet connection.

this medium can be fiber cable copper cable optical cable or wireless media such as electromagnetic waves land and one according to the geographic extend computer networks can divided as LAN local area network which is spread over limited geographical area one wide area network which spread more wider than land Internet is an Internet work.

independent from Wan and LAN and it is a very large network it can define as a network of networks this was started as advanced research project at United States of America Department of Defense in 1960 today this network has expanded over geographical and political boundaries.

What is internet ? internet connect various types of?